First of all, before we get to the contest details where you have TWO chances to win $100 gift cards, let me introduce you to Sariah Wilson and her awesome book The Ugly Stepsister Strikes Back. 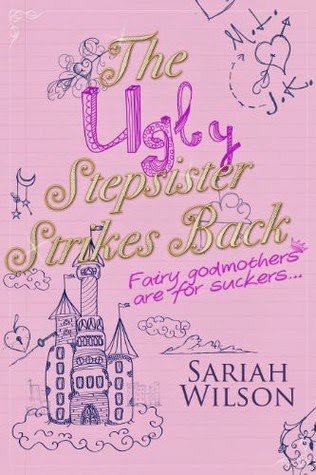 Everyone knows how all those fairy tales go. The princess gets beautiful, nabs her prince, falls instantly in love, lives happily ever after and leaves her evil stepsisters in the dust.
But what happens when you’re the ugly stepsister and your obnoxiously perfect—read pretty, smart, and, worst of all, sickeningly nice—stepsister is dating the charming, tall, devastatingly handsome guy you’ve had a thing for since you were nine years old?
Quirky, artistic and snarky Mattie Lowe does not lead a charmed life. Her mother is constantly belittling her on Skype. Mercedes, the school mean girl, has made it her personal mission to torment Mattie. But worst of all? Her stepsister Ella is the most beautiful, popular girl in school and is dating Mattie’s secret longtime crush, Jake Kingston.
Tired of being left out and done with waiting for her own stupid fairy godmother to show up, Mattie decides to change her life. She’ll start by running for senior class president against wildly popular Jake.
Ella can keep her Prince Annoying. Mattie’s going to rule the school.
And no one, not even a cute and suddenly flirty Jake, is going to stop her.


Fun right? The Ugly Stepsister Strikes Back is a sweet, clean, contemporary young adult romance that made me laugh and smile all the way through it. (And yes, it's a Cinderella retelling, which we all know I'm a total sucker for.)

Now for the contest...


Amazon has started a new program, Kindle Scout. It’s giving readers a chance to discover new authors, and for those authors to get picked up by Amazon’s publishing imprints. Amazon is the only publisher in the world that I would consider working with, given how fair their contracts are and the fact that they are the world’s largest bookseller. You really can’t ask for more than for Amazon to highlight and publicize your book. Kindle Scout is sort of like an “American Idol" for books. You will vote for/nominate a book, and the books that receive the most nominations will be considered for publication with Amazon.

Sariah has a book up for consideration in this program called “Royal Date.” Check out the cuteness!!! 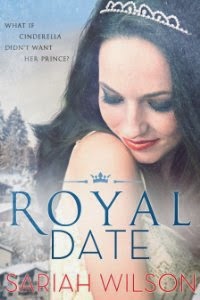 Kat MacTaggart has a plan for everything until the moment she's careening downhill on a ski trip to Monterra and is rescued by a guy who looks like Superman's hotter Italian cousin. HRH Prince Nico is intrigued by the woman who refuses to date him. He offers Kat a deal-let him show her his country and he'll pay her to write an article to help Monterra's tourism. Kat agrees, but with one condition. No kissing. Should she stick to her plans, or risk everything for a chance at happily ever after?

Did you read that summary??? Are you not dying to read this book? I can't wait for it!

So let's help Sariah and Royal date win the "Amazon Idol" so we can all read it!!!

How To Enter: In order to help Sariah gain nominations, she's running a contest where anyone who votes for the book is entered to win a $100 Amazon gift card.
Here's what you do:  Go to this link https://kindlescout.amazon.com/p/NGVY7CT4C885 and nominate Sariah's book. Then, go to this link: https://www.sariahwilson.com/Sweeps.aspx and let Sariah know that you nominated her book. and you'll be entered for a chance to win a $100 AMAZON GIFT CARD.

Awesome right? Who doesn't want to win $100? And if that's not all, she's offering a second $100 giveaway for those of you who help pass the word along and get others to nominate the book as well.

How it works: There will be a box in that form on Sariah's website that asks who told you about the contest. (In your case, it's ME.) You tell all your Facebook friends and Twitter tweeps about it, tell them to put down your email. (It has to be your email so she can find you later. If they say “Joe told me about it,” you’re screwed if you win because Sariah will have no way to track you down). For every person that nominates the book and lists you as their referrer, you’ll earn an entry into a SECOND sweepstakes for ANOTHER $100 Amazon gift card! The more people you tell, the more they list you as their reference, the more chances you will have to win!

Also, if Amazon selects her book to publish, everyone who has nominated her will get a FREE copy of the book from Amazon! Very cool.

The book she has entered in the competition sounds just as fun as her first novel, so I will be voting for it, and I urge you all to consider helping her out! I also urge you to check out The Ugly Stepsister Strikes Back. It's fun, I promise. :)

Also, if you enter, add my email as your referrer: [email protected] (I'm totally not opposed to winning $100! (I have a book addiction I have to support somehow.)


In case you still need more convincing, here's the excerpt!!!

OMG!!! I really want this book so everyone go NOMINATE it right now! 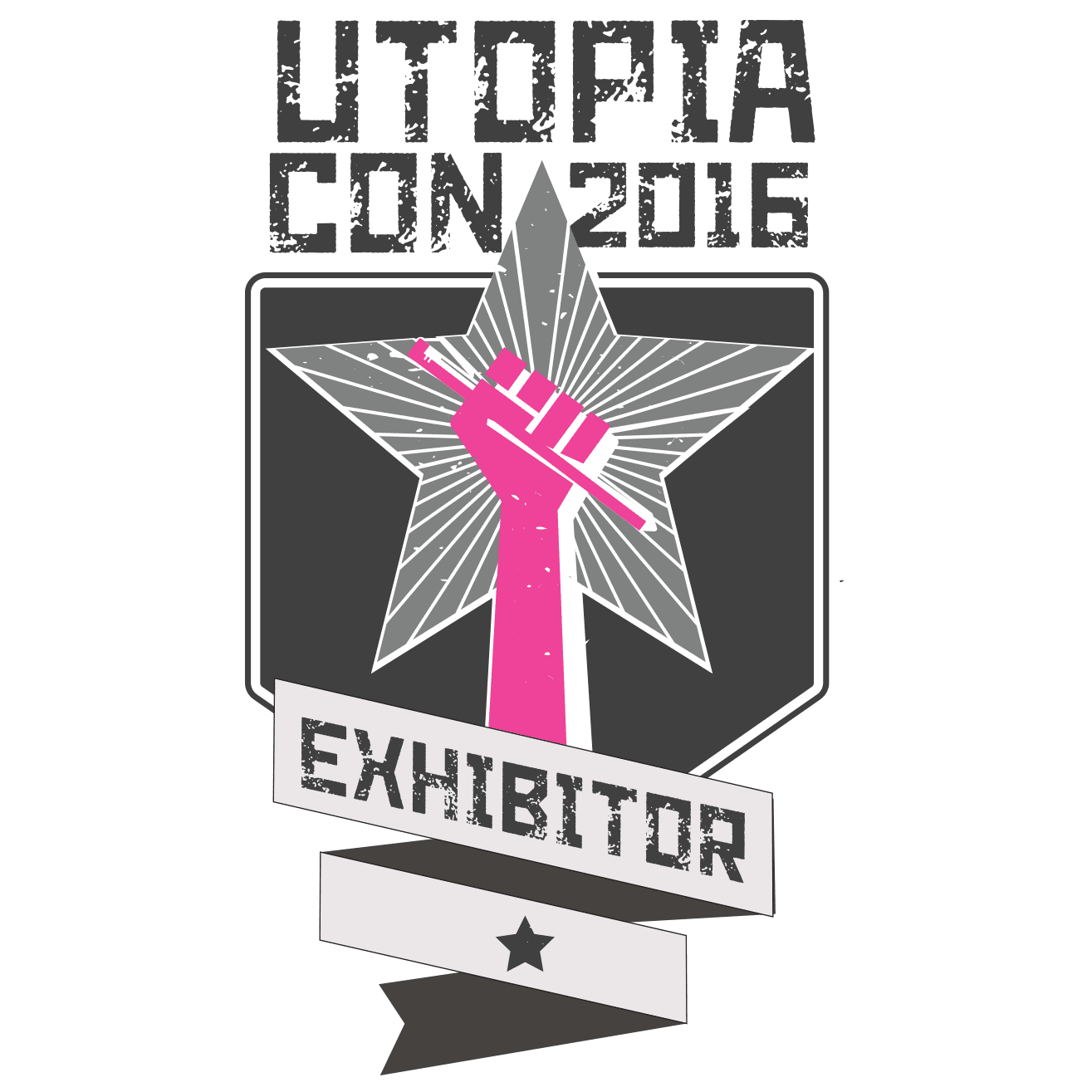