Hey everyone! The second edition of Being Jamie Baker is here! Check out the new cover. 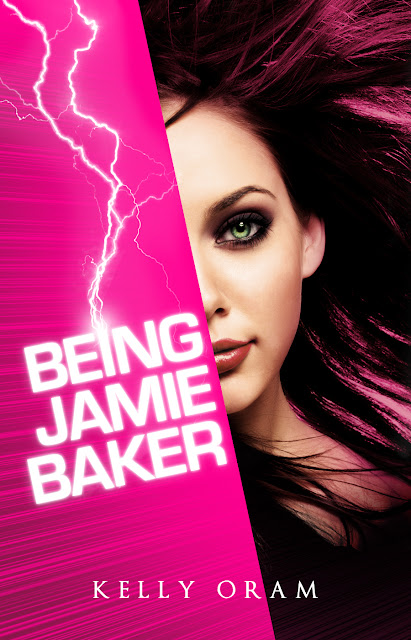 So, what do you think? I like it. I think she makes a good Jamie.

Also, this new edition has some never before seen bonus material. There are two scenes of the book told from Ryan's point of view. The masses have spoken--well those who stopped by my blog and voted anyway--and the two scenes are (a.) the superkiss at the cabin that nearly kills Ryan abd (b.) when Ryan first tells Jamie he loves her.

Then there's also the first chapter of Chameleon. (My first paranormal romance, set to release summer 2013!)

Just to clear up a few questions...

1. This second edition is ebook only. In fact, all of my books are switching to ebook only in the future. (So sorry to the tiny percentage of people this will inconvenience!)

2. If you've already purchased Being Jamie Baker kindle edition on Amazon, I believe that Amazon will get around to sending an email in the next week or two letting you upgrade your version for free. This is an Amazon feature. I don't know anything about B&N and all other retailers. I don't think they do this.

And, finally, last but not least, how about I give a couple of these ebooks away?